Gerard Guix (Vic, 1975) has published the novels La deriva dels continents (2005), Dia de caça (Columna, 2007), Todo lo que deberías saber antes de amarme (which was awarded with the Pin i Soler Prize for the Novel and also published in Spanish by Suma de Letras, 2012) and El cementiri (Columna, 2013). He is also the author of the young adult novel El prodigi (Estrella Polar, 2011), the first installment of a fantasy trilogy. He was included in the anthology of new voices in Catalan literature Veus (Empúries, 2010) and Voces (Anagrama). He has also written several plays for which he has obtained some prestigious prizes and his theatre has also been represented abroad. 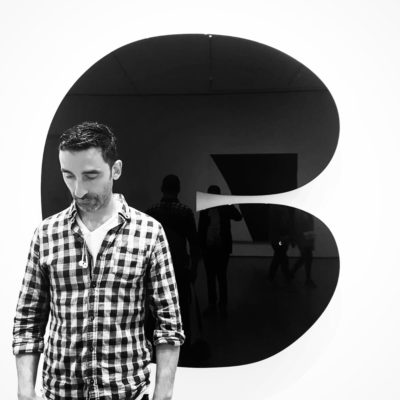